The German Olympic Sports Confederation ('Deutscher Olympischer Sportbund', DOSB) is the non-governmental umbrella organization of German sport. It was founded on May 20, 2006,  resulting from the merger of the German Sports Confederation (DSB) and the National Olympic Committee for Germany. The DOSB stands for performance, health, joy of living and the conveyance of values. The Patron of the DOSB is the German Federal President Frank-Walter Steinmeier.

Sport Development / Sport for All

Sport as a global promoter of sustainable development and peace 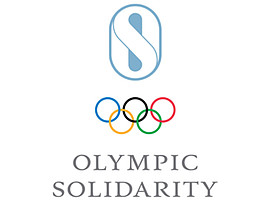 Promoting international sport development and solidarity within the Olympic family